The first full-length record from Welsh band Deliberate Miscarriage brings us fourteen tracks of ferocity. In a year saturated by brutal death metal releases, it’s been hard to stand out. Luckily for us (and the band), these songs are not only brutal but also have a strong sense of direction. 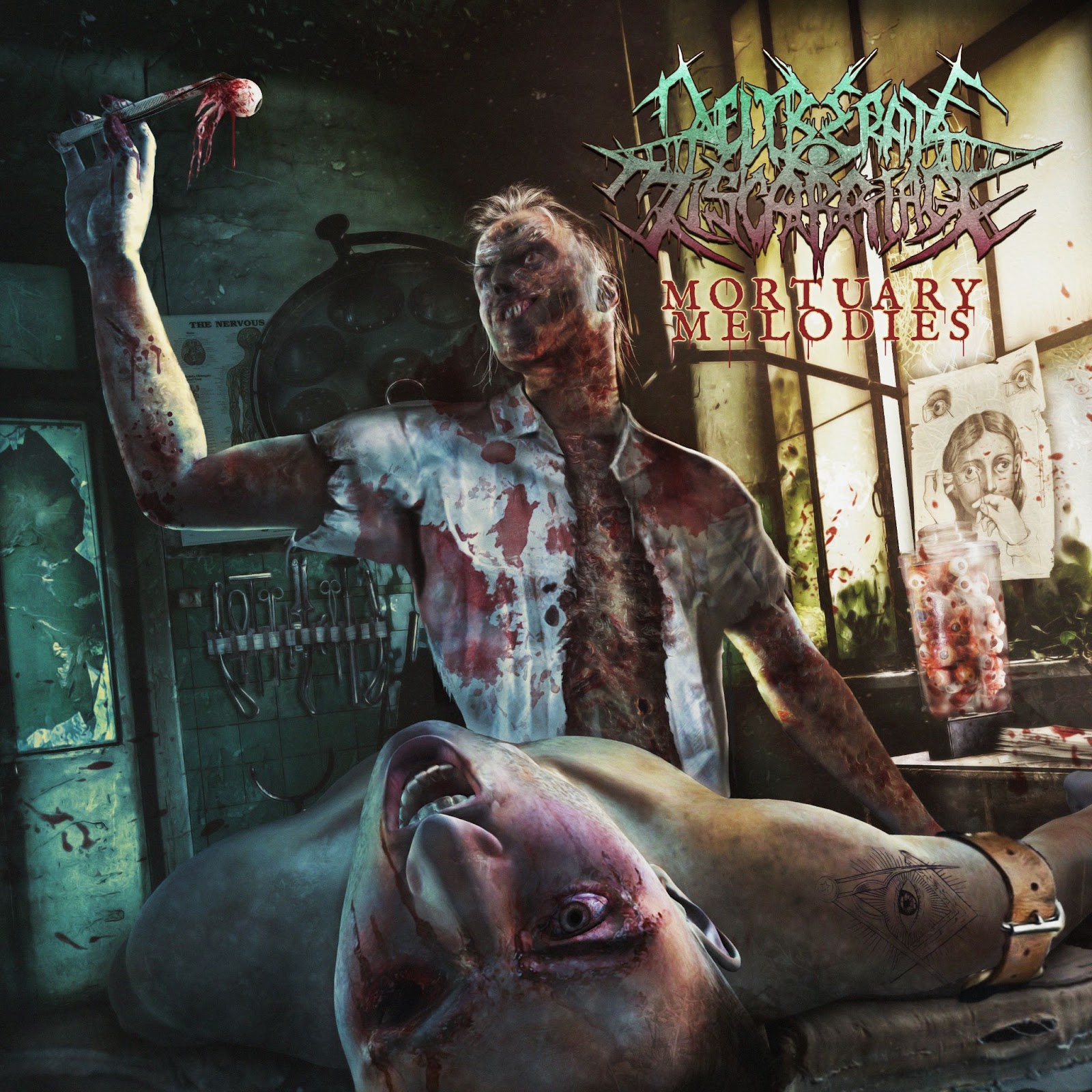 First of all, the mix on this album is fantastic. Nico Beninato (Ingested, Unbounded Terror) gave this album a great coat of paint. The drums hit hard, the bass is clanky (and audible, unlike quite a bit of brutal death), the guitars have a modern tone, and the vocals sit just right in between it all. This all just works, and it works well. Nothing about the mix feels distracting or out of place, and it all adds to the entirety of the release.

As a whole, the album feels cohesive and well-rounded. The first few tracks are non-stop crushing riffs, reminiscent of 90s death metal bands like Suffocation and Corpsegrinder-era Cannibal Corpse. Deliberate Miscarriage also utilizes melody very well on this record, which isn’t something I’d regularly say about a band of this style. Around the halfway mark of this album, we hear the band rein in their speed, giving us multiple mid-tempo songs. This works very well to break the album up a bit, while showcasing the band’s true songwriting talents. One of my favorite tracks from the record, “Slow Dance of Decay”, sits on this groovier side. Even the instrumental track, “Strapped to the Elephant’s Foot”, is weighty and important here.

All in all, I’m impressed by this record. Having never heard of this band before today, I’m excited to see what they do next. They’re playing tunes on the level of some of their (very apparent) influences, they have their own stylistic additions to the genre, and they do it all well. Also they have a really sick Pestilence cover on this album, and that alone is worth the listen.