France is not one to give the world happy art. In 2021 alone, we have received at least two gems from the country: Julia Ducournau’s Titane, and this absolute ripper of an album from Cadaveric Fumes. This is the band’s only full-length record released in the ten years they were active, and it acts as a swansong for the band’s (somewhat sudden) breakup. 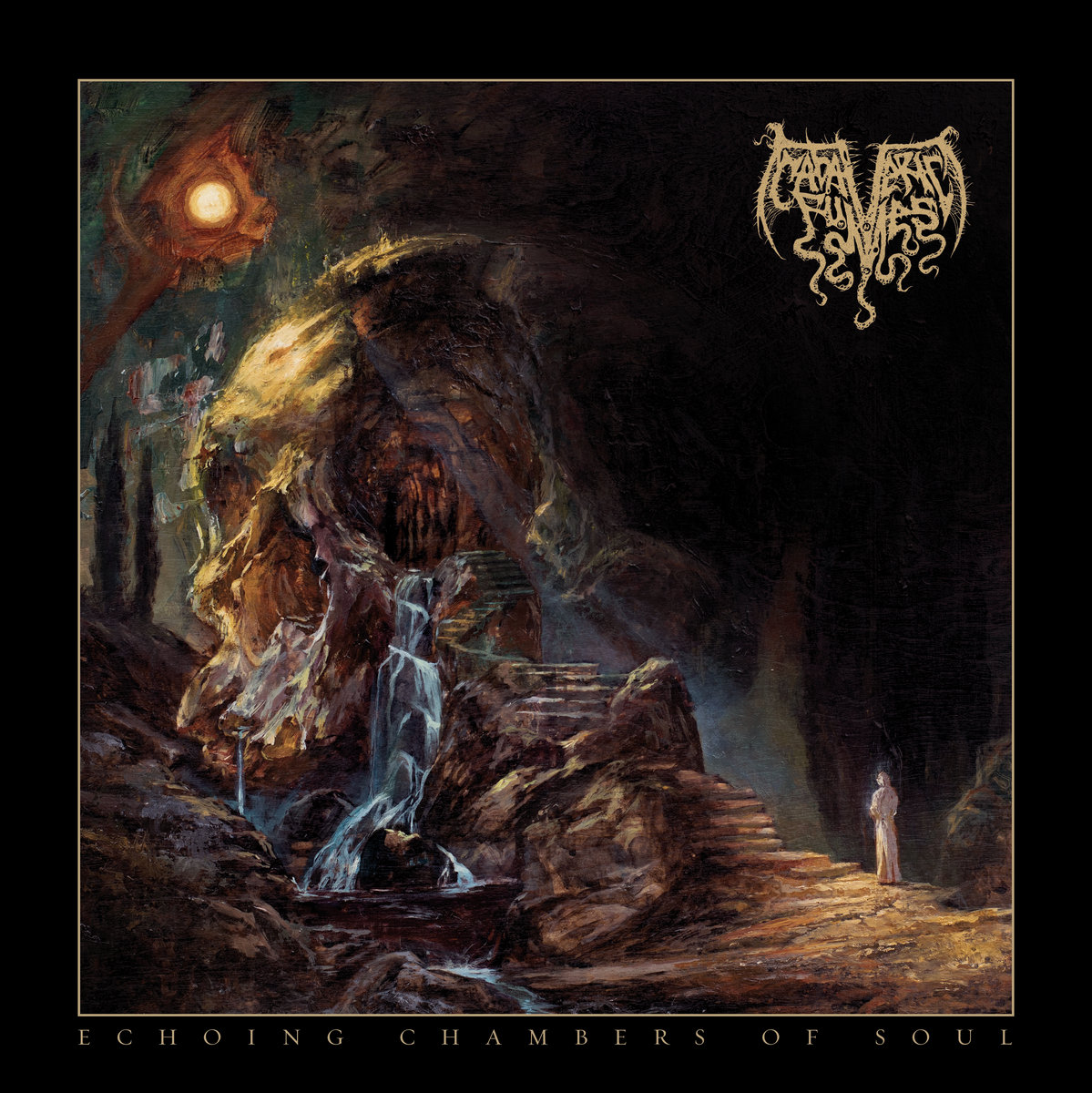 The first thing I noticed about this album is the atmosphere. The mix reminds me of a cavern, leaving the band to sound like a dark entity leaking slowly from within. Cadaveric Fumes’ create a feeling of terror in their music, something like a black-and-white horror movie wrought with dread. This atmosphere is broken up by some incredibly composed fast-paced riffs which recall the sound of New York legends Immolation.

The real power in this album comes from the tension that’s built and deftly released in each song. There are hundreds, if not thousands, of bands utilizing a similar style: HM-2 buzzsaw guitar tones, heavy reverb on everything, natural drum sounds, and the like. The difference here is that Cadaveric Fumes does not hide lazy songwriting behind these sounds; this band uses the depth of the mix to enhance their vibe.

I will be the first to say that this album is not the most technical, and therefore maybe undeserving of review on a technical metal site. But this band have written a decidedly more cohesive and engaging album than many of their more 300 bpm-friendly peers. Cadaveric Fumes left the world with an album that can bring you aural despair, dread, and devastation. I sincerely hope more bands would attempt to write something this dark.